* In case of any delay in receiving the OTP, you may verify it later. Please proceed without verification.

Enter your City name or Pincode

Depalpur is a small town in Indore district of Madhya Pradesh. The town derives it name from Devapala of Paramara dynasty who reigned between 1216–40. The city also found mention in the Ain-i-Akbari written by historian Abu'l Fazl. In this historical account Depalpur is mentioned as one of the 10 mahals of Ujjain sarkar in Malwa Subah. Afterwards, it became part of the princely state of Indore. Geographically Depalpur coordinates at 22.85°North and 75.55°East with an average elevation of 533 metres (1748 feet). 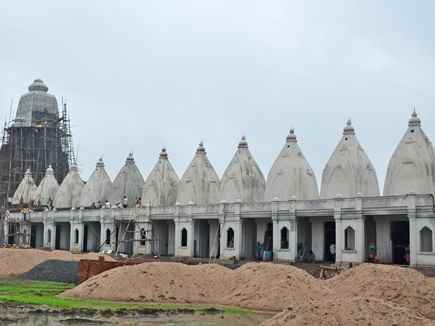 In Depalpur one can found few hospitals and clinics serving the residents of the city. Apart from hospitals there are path-labs, chemist shops, blood banks to provide necessary medical assistance during the time of emergency. Some of them are listed below for reference.
Dr Ashok Soni
Depalpur; Madhya Pradesh 453115; India